The world population reached 8 billion people on Tuesday, and India is expected to surpass China as the most populous country in the next year, according to projections from the United Nations.

Excerpt from CNBC: The global population has more than tripled since 1950 as mortality dropped and life expectancy increased, due in large part to better sanitation, access to clean drinking water and the development of vaccines and antibiotics, along with improved nutrition. Between 1990 and 2019, human life expectancy at birth increased by almost nine years to age 72, according to the U.N. People in the poorest nations, however, died about seven years earlier than the global average due to high levels of child and maternal mortality, war and the HIV epidemic. Although humanity is larger than it has ever been, the world population is now growing at its slowest rate since 1950 as families have fewer children. The population is expected to peak at 10.4 billion in the 2080s and remain at the level into the 2100s, according to the U.N. projections.
Embed from Getty Images

According to NPR, people around the world are living longer and having fewer children. While the average life expectancy is projected to rise from 72.98 in 2019 to 77.2 in 2050, the rate of growth will continue to slow down across the globe, according to the U.N. report.

"While the milestone is notable, the exact size of the global population is less critical than the dynamics of where people are living, working, and moving," says Jack Goldstone, a professor of public policy at George Mason University.

There are now 8 billion people on Earth, according to a new U.N. report (NPR)

Excerpt from NPR: "I think what's important about 8 billion is that were going to be connected, and so we have to get used to the idea that what happens in other places will directly affect our quality of life here," Goldstone tells NPR's Morning Edition. This decelerated growth in population is explained by a number of factors, including more readily available birth control and better education. Some countries have birth rates so low the U.N. predicts they will not be able to maintain their populations. Life expectancy for the least developed countries lagged seven years behind that of the most developed countries as of last year. The U.N. cautions that countries with older populations will need to develop better systems to take care of their elders, including social security and universally available health care.
Embed from Getty ImagesEmbed from Getty Images

In addition to being a cause for celebration, "the 8 billion milestone also brings important responsibilities, and highlights related challenges for social and economic development and environmental sustainability," said Maria-Francesca Spatolisano, the U.N. assistant secretary-general for policy coordination and inter-agency affairs, at a news conference in July.

Excerpt from Science News: In the coming decades, migration is expected to be the sole driver of population growth in high-income countries, according to the World Population Prospects 2022 report, released by the U.N. in July. In lower-income countries, population growth is expected to still be driven by more births than deaths. "There is inherent uncertainty in population projections," said John Wilmoth, director of the U.N. Population Division, at the July news conference. This uncertainty, he said, is in part due to the possible range of trajectories of birth rates, mortality rates and emigration across various countries. While rapid population growth in developing nations may intensify climate disasters, Spatolisano said, it’s important to keep in mind that "more developed countries — whose per capita consumption of material resources is generally the highest — bear the greatest responsibility for implementing strategies to decouple human activity from environmental degradation." 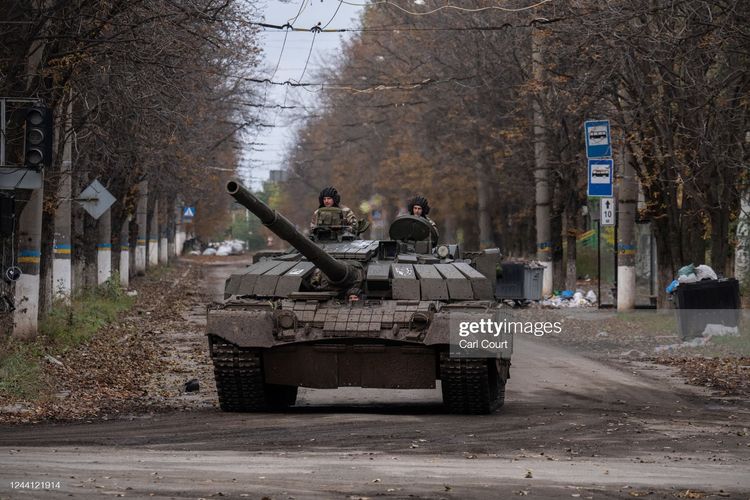