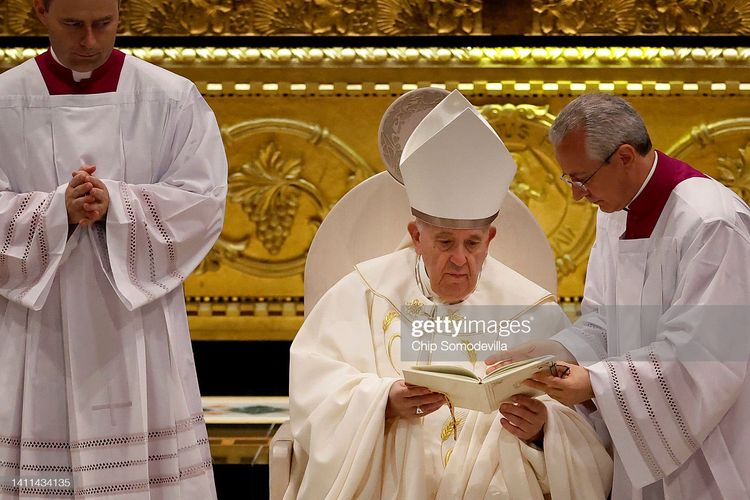 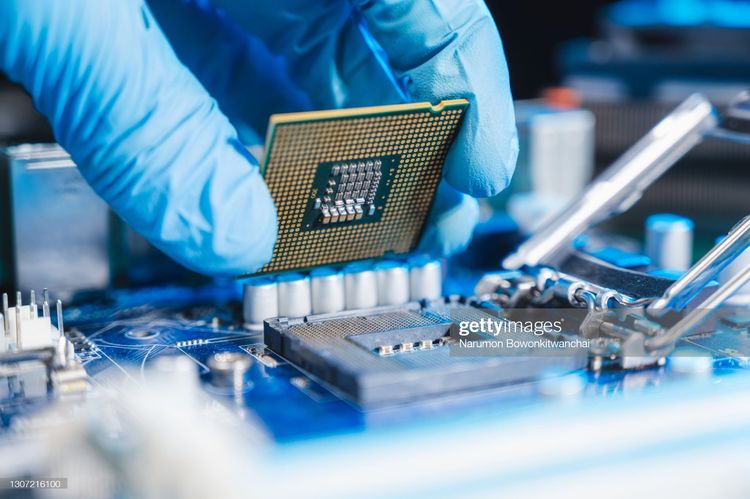 The former Daily Show host has left the humor behind as he channels his frustration with politics into a powerful alliance with veterans and first responders.
Jul 29, 2022
3 min read
Jul
29 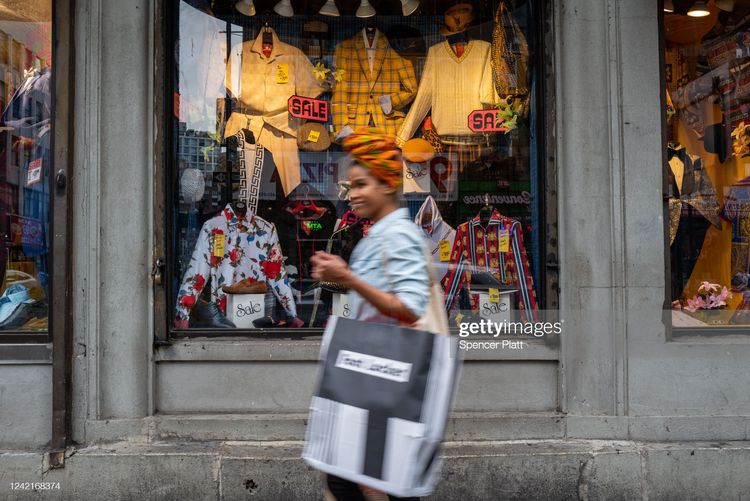 The US economy shrinks for the second quarter in a row as Gross Domestic Product (GDP) falls 0.9% from April-June 2022 while the Fed raises interest rates again.
Jul 29, 2022
3 min read
Jul
29 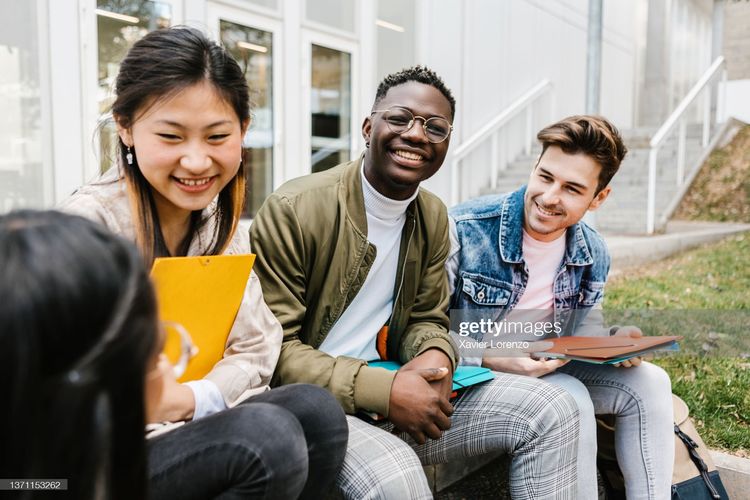 California Law Requires an 8:30am or later Start Time for High Schools this Fall

As research increasingly suggests the multiple benefits of delaying school start times for teens, California's landmark legislation is encouraging other states to do the same.
Jul 29, 2022
3 min read
Jul
22 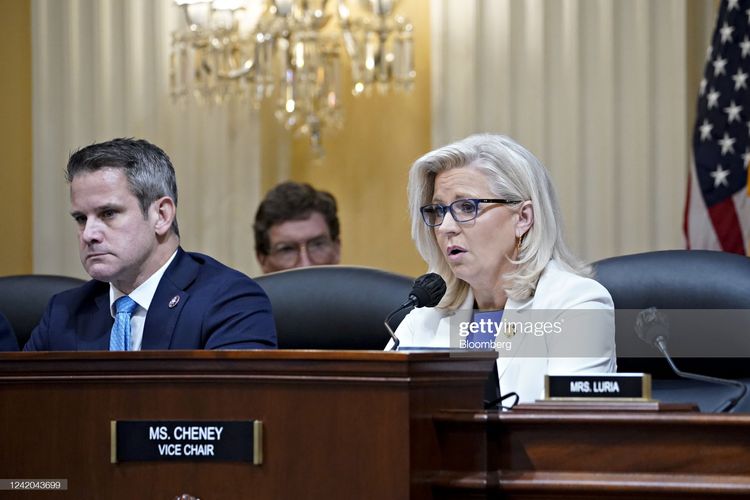 Trump's Dereliction of Duty on Display in Latest Jan. 6 Hearing while other Developments Emerge

Amid the Jan. 6 Committee's latest hearing on Trump's refusal to stop the assault on the Capitol, senators unveil an update to the Electoral Count Act and Steve Bannon is found guilty of contempt of Congress.
Jul 22, 2022
4 min read
Jul
22

The parallel agreements orchestrated by the UN signify a major breakthrough in diplomacy to resume vital grain shipments to the world.
Jul 22, 2022
2 min read
Jul
22 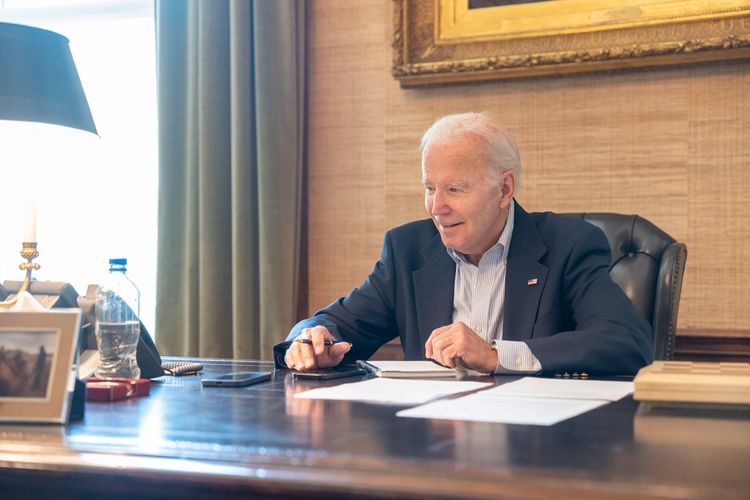 Biden seeks to symbolize the idea that Americans who are vaccinated and protect themselves can recover quickly from the virus.
Jul 22, 2022
3 min read
Jul
22 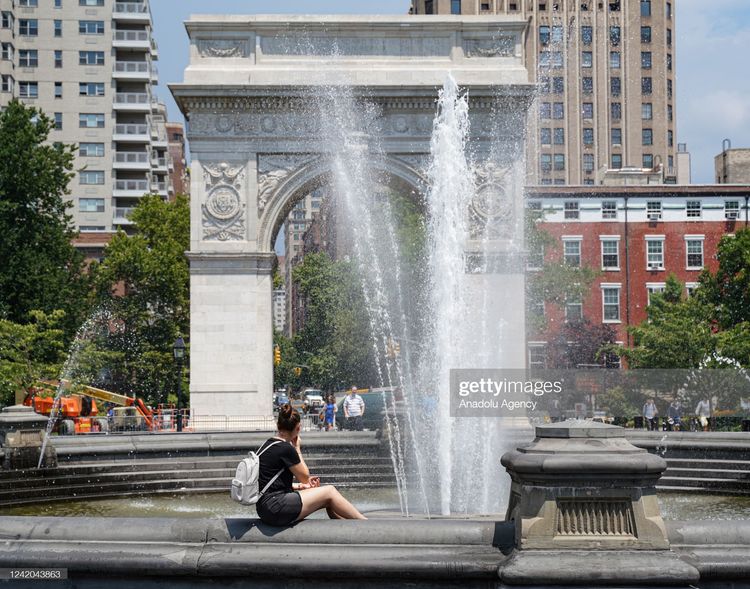 Climate change is blamed for heat domes in the United States and Europe as Biden announces upcoming executive actions to fight the causes of a warming planet.
Jul 22, 2022
2 min read
Jul
22 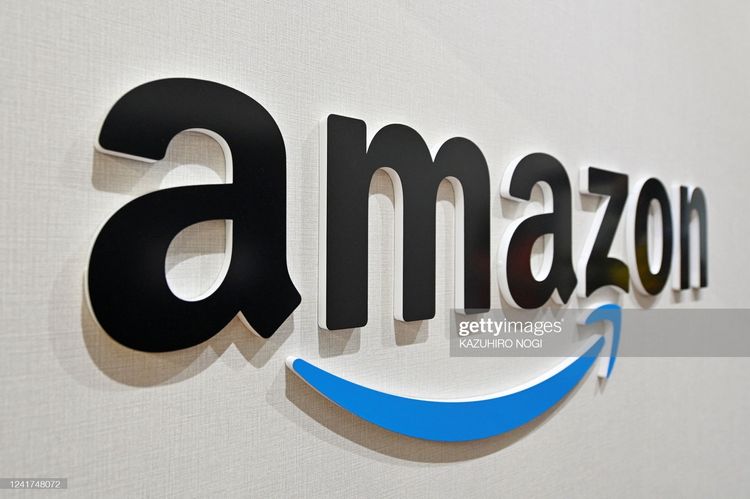 Amazon Expands into Healthcare with Acquisition of One Medical

Amazon attempts to disrupt the complex and competitive healthcare industry with its $4 billion acquisition of a telehealth service.
Jul 22, 2022
3 min read