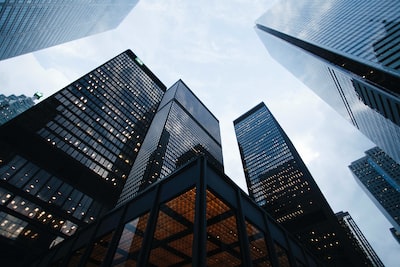 Largely due to the expiration of pandemic-era spending, the country's annual deficit falls by $1.4 trillion from the year before as rising interest rates and a slowing economy bring uncertainty.
Oct 21, 2022
4 min read
Oct
14 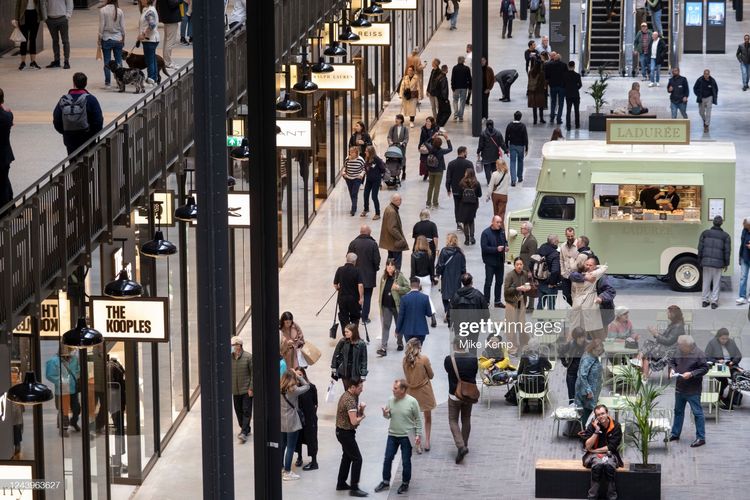 US retail sales were stagnant in September while consumer prices remain at a 40-year high.
Oct 14, 2022
4 min read
Sep
30

US Consumers and Companies Continue to Spend Despite High Inflation

Weighing the risks of persistent inflation with the danger of a recession, the Fed decides to again raise interest rates to slow the US economy.
Sep 23, 2022
3 min read
Sep
16

According to last month's Consumer Price Index report, inflation remains high at 8.3% as mortgage rates move above 6% for the first time since the 2008 financial crisis.
Sep 16, 2022
3 min read