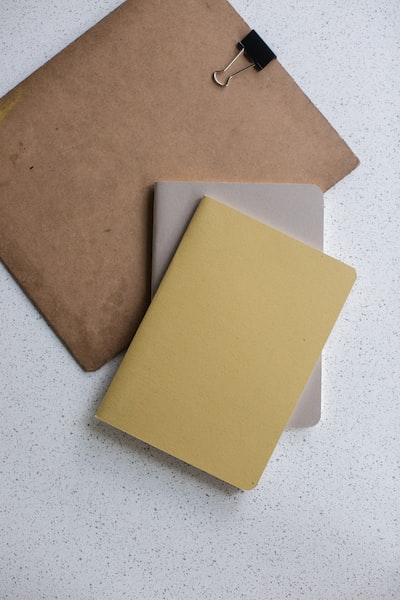 Special Report: The 2022 US Midterm Elections

The House Committee investigating the January 6th attack on the US Capitol issues a subpoena for Trump's testimony and documents.
Oct 21, 2022
4 min read
Oct
14

How a twenty-first century military is winning its war against a twentieth century foe.
Oct 14, 2022
3 min read
Sep
02

Upon his death, the former Russian president remains a deeply polarizing historical figure for his far-reaching impact on the course of world history.
Sep 2, 2022
3 min read
Aug
26

One year after America's chaotic withdrawal from Afghanistan, the country has further descended into chaos and conflict.
Aug 19, 2022
5 min read
Jul
29

The former Daily Show host has left the humor behind as he channels his frustration with politics into a powerful alliance with veterans and first responders.
Jul 29, 2022
3 min read
Jul
15 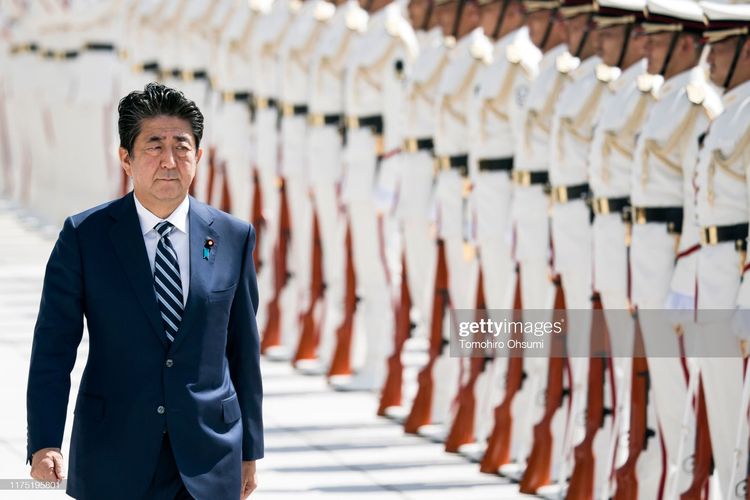 The lasting influence of the man who defined Japan's politics for decades.
Jul 8, 2022
3 min read
Jun
30 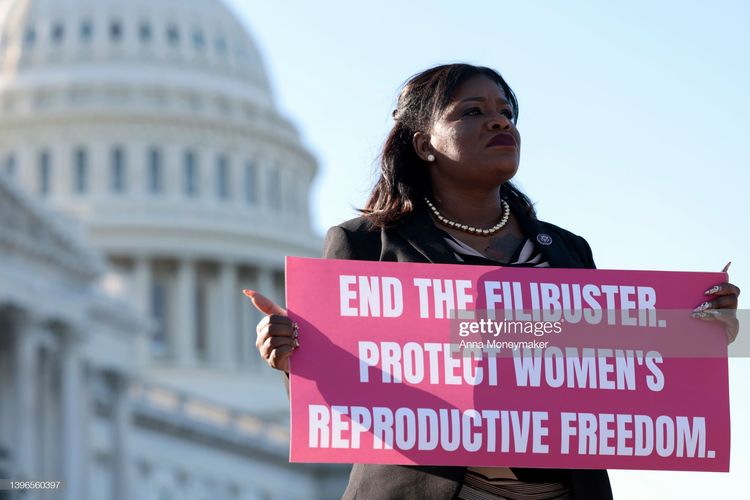 Special Report: Is the Senate Filibuster a Safeguard or Threat to Democracy?

With a significant increase in its use over recent decades, the Senate procedure known as the filibuster has wide-ranging implications for democracy.
Jun 30, 2022
3 min read